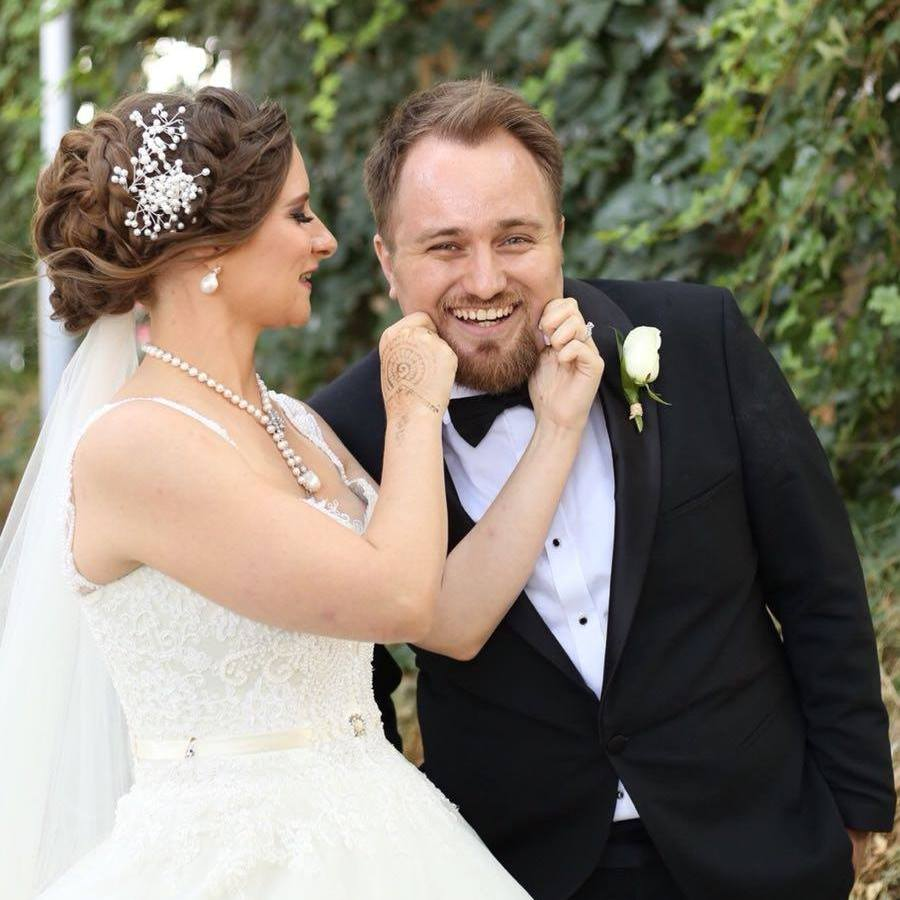 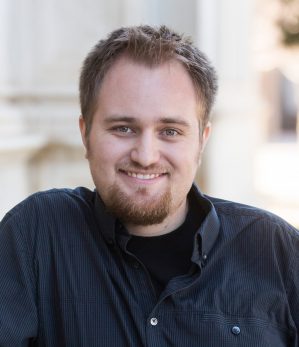 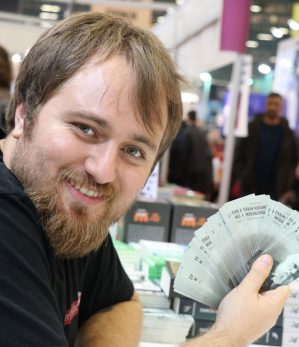 Hello! I’m Dr. Çağrı Mert Bakırcı-Taylor, founder and CEO of Tree of Evolution LLC, a social enterprise that encompasses the largest popular science organization in Turkey, Evrim Ağacı, as well as a multi-purpose crowdfunding platform for creators in Turkey and around the world, Kreosus. I am also a published author with best-seller books in science categories of various lists in Turkey. I am a science communicator and I try to incorporate all means of modern communication to be an interface between academicians and general public. You can find more about me and my work on this website.

The Handbook of a Skeptic

Şüphecinin El Kitabı (The Handbook of a Skeptic) is a book on scientific skepticism and critical thinking. My co-author and I talk about the importance of skepticism during scientific inquiry and we go into the details of common logical fallacies, the principles behind meaningful debates, and a deep analysis of 33 common hoaxes and pseudoscience claims.

In Yeryüzü Müzesi (Earth Museum) I contributed with a utopian sci-fi story. The book consists of 18 short sci-fi stories by some of the most prolific Turkish sci-fi authors and the book features an introduction by Ursula K. Le Guin. My story paints a future where technological advancements allowed humanity to better themselves, instead of destroying our future.

The Light of Evolution in the Darkness of the Universe

Evrenin Karanlığında Evrimin Işığı (The Light of Evolution in the Darkness of the Universe) is my second book; however, in this book, I have collaborated with 8 other experts who are professionally trained in fields of evolutionary biology, mathematical evolution, population genetics, geology, paleontology, ecology, botany, ethology, entomology, anthropology, archaeology, evolutionary medicine, and/or evolutionary engineering. In each chapter, we discuss the relation of evolutionary biology to each of the respective fields of science to investigate the importance and relevance of evolution to the rest of the scientific fields. This book is an attempt to answer the question of why we should learn evolution, beyond the mere fact that it is a law of nature – we attempt to show how central and important evolution is to science.

This is a collection of articles and essays on the topic of love in general. The collection includes various Turkish authors, thinkers, and philosophers such as Afşar Timuçin, Küçük İskender, and Ahmet İnam, as well as international counterparts such as Plato, Rumi, and Francis Bacon. I contributed to this collection with a chapter that talks about the biological underpinnings of love, its evolutionary history and chemical mechanisms.

The Theory and Mechanisms of Evolution

Evrim Kuramı ve Mekanizmaları (The Theory and Mechanisms of Evolution) is my first book that has seen more than 10 editions in Turkey and sold thousands of copies, becoming a best-seller science book in the country in multiple top tier bookstores. It aims to teach the basic mechanisms of evolution by spending one chapter on each mechanism (and one chapter on scientific method and the origin of life), starting with a realistic story that relates to the mechanism investigated, making it much easier to understand by a wider audience.

Evrim Ağacı as a Social Enterprise

My wife and I restructed Evrim Ağacı as a social enterprise, and we decided to continue our work in the realm of science education and popular science in order to increase public awareness about science.

Married to my Best Friend 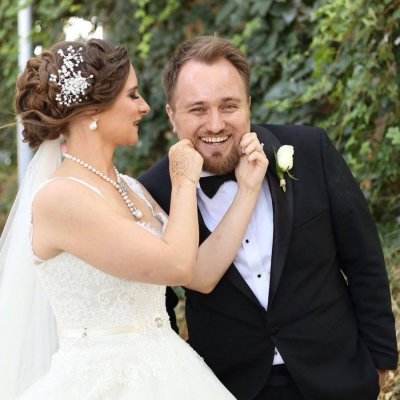 I have been lucky enough to get married to my best friend. Now, we work on Evrim Ağacı together to increase the science awareness among general audiences. 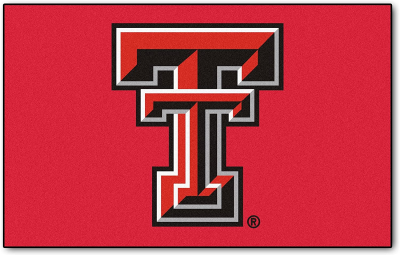 During my PhD, I worked on a unified Theory of Algorithmic Evolution, studied the effects of fitness functions and a priori knowledge injection on algorithm performance, and built a novel test setup to explore the Reality Gap. 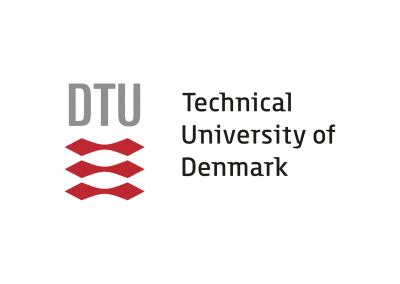 I worked on various approaches to biomimetics of self-organization and self-healing, analyzed the layer production of mussel shells and jewel beetles, and the behaviors of starling flocks to come up with novel self-healing and self-organizing methods. My work during this internship is acknowledged in a textbook publication. 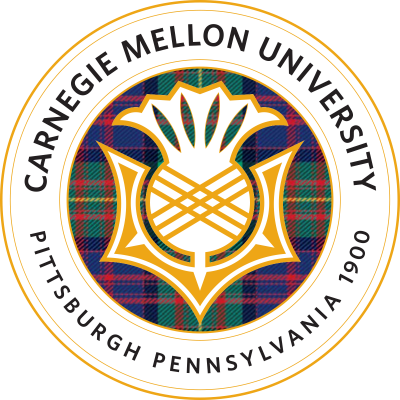 I worked on a “Water Strider Robot” that can stay and move on the surface of water without sinking, by mimicking Gerridae family. Contributed to the structural optimization, body design, and microcircuitry.

Evrim Ağacı ("Tree of Evolution") was founded by me and a couple friends of mine in Biology Department at METU, under the Biology and Genetics Society of the university, to educate ourselves and others on evolutionary biology and general science. 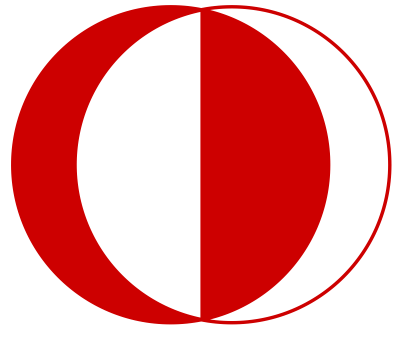 I received my Bachelor of Science from the Mechanical Engineering Department. During my undergraduate, I also took as many as 10 classes from Biology Department and Geology Department to improve myself in evolutionary biology. I gained experience in various biology and engineering labs.

During my high school years, I got increasingly more interested in book writing, content creation, and science communication. My interest in biology grew and as a result, these years set my future career directions. 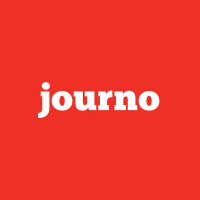 by cagrimertbakirci
Visit My Blog